At heart, AMA Glider has always been a family operated website, made by the three generations of the Krempetz family, and maintained by Kenneth Krempetz's grandson. 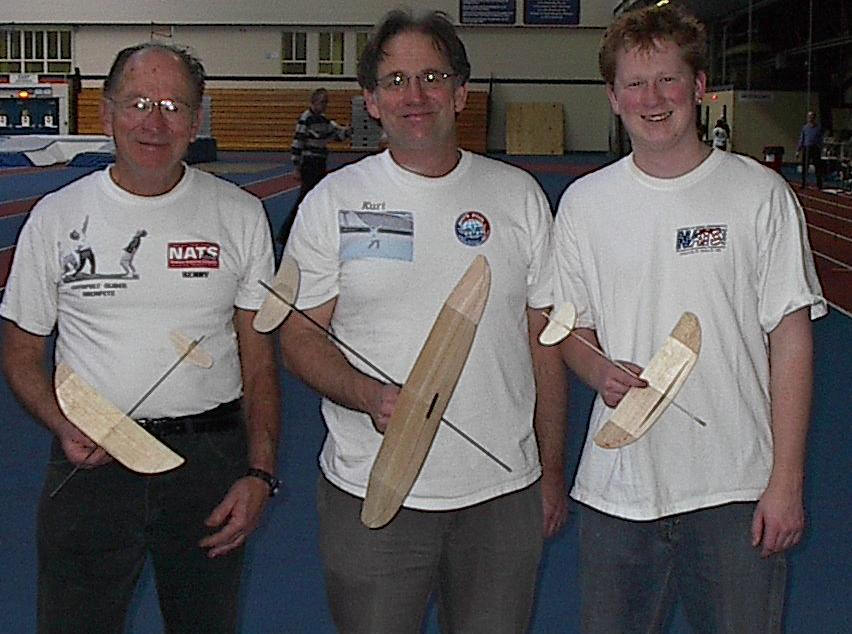 The Three Generations of the Krempetz Family 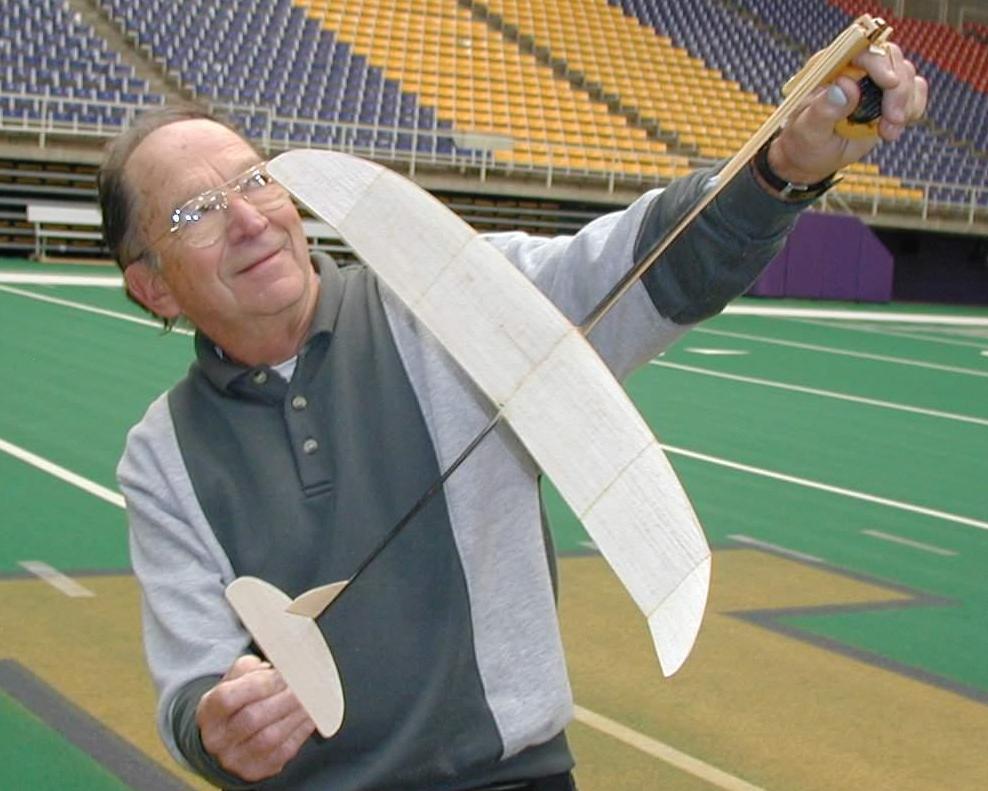 Although he is no longer with us, Kenneth Krempetz was the driving force behind the beginning and continued success of AMA Glider. 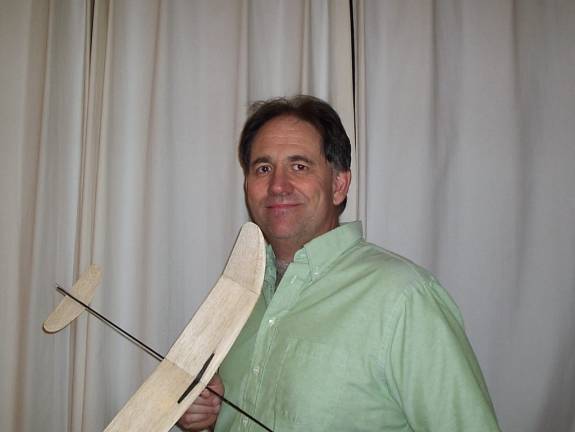 AMA Glider's current content writer since Ken Krempetz's passing, and a prior author of many of our original articles.

BS.& MS.in Mechanical Engineering from the University of Illinois, Champaign-Urbana.

After graduating from college in 1978 have been employed at Fermi National Accelerator Laboratory in the field of High Energy Physics. Model airplane enthusiast since the age of 5. Father and son, both Kenneths have also been model airplane enthusiasts most of their lives. Flown competitively in RC pattern, CL stunt, indoor/outdoor FF gliders and indoor FF rubber. 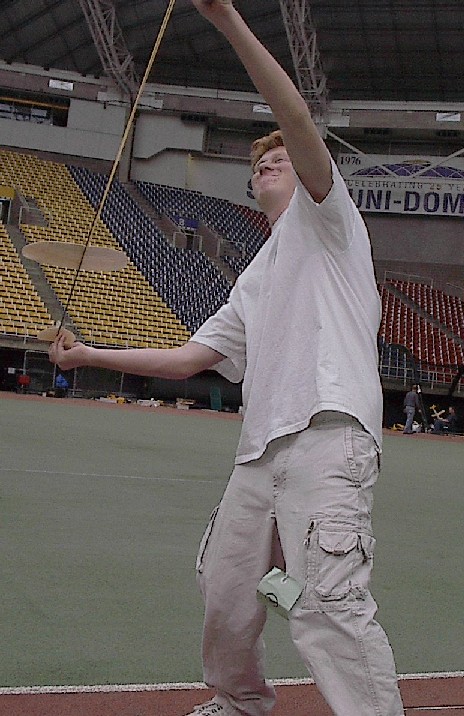 Son of Kurt Krempetz, and participant in AMA events. 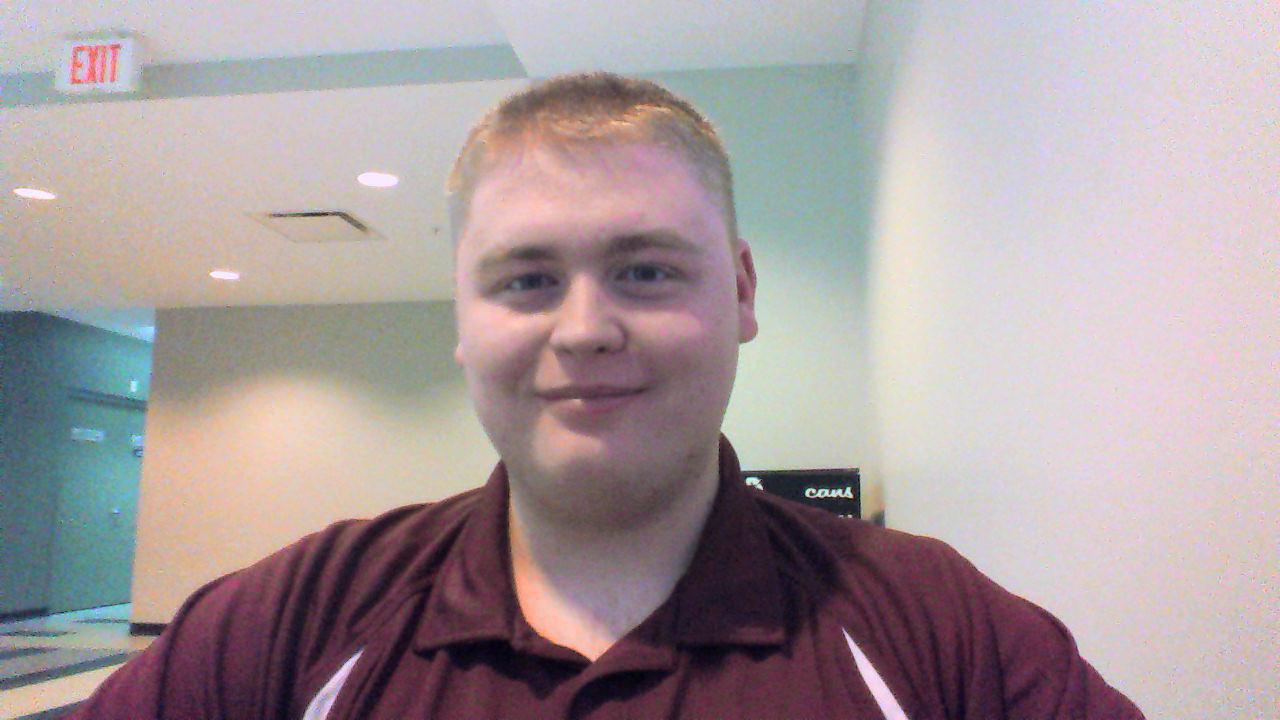 Grandson of Kenneth Krempetz, the IT Specialist who does the programming and database work behind the scenes at AMA Glider.

Systems Administrator at GigeNET, a datacenter and cloud hosting provider.
Other Projects: Personal Portfolio, Binary Impulse Technology Blog
Holds a bachelor's of science in Computer Science, with a minor in Mathematics.

Winner of "Best in Category" award, at 2006 Illinois Junior Academy of Science state science fair, on my project "Which Rechargeable Battery is Superior for Propelling Model Aircraft?".